What is Monster Awareness Month?

Monster Awareness Month has gotten so big (see what we did there?) that it will no longer be hosted by Beyond Fiction but has its very own site here! After a very successful Ghost Appreciation Month, hosted between 1st October and 1st November 2010, the focus, this time, will be on monsters from film, and literature, with authors and bloggers contributing various posts over the course of the month, including: film reviews, interviews, articles, book reviews, etc.

[If you think you’d like to contribute something to us, please send a mail to: monster.awareness.month@gmail.com] 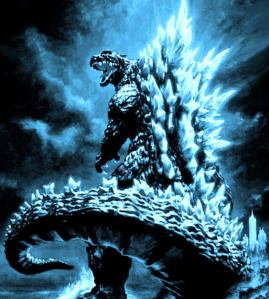 Monster Awareness Month will feature twenty eight films (with one bonus feature) to be shown over the course of the month. Our hope is that several of these reviews will be complemented by reviews. With this in mind we have already compiled our film list and it is accessible here:

As always, there will be a team dedicated to making sure that everything runs smoothly and the team for Monster Awareness Month will be:

So get ready for February 2011 and keep an eye on the site for updates, as it’s going to be immense!

One response to “What is Monster Awareness Month?”